This museum’s materials were very well presented in way that made you want to learn more about the display. For example, they had on display human bone fragments from the Paleolithic times, between 200,000 to 35,000 years ago. Not something that may catch everyone’s attention but we found that quite astonishing.

There were wonderful displays of materials and products used in the daily lives of the early Romans/Valencians. Many of the antiquities were provided from finds at a number of Spanish archaeological sites.
We especially enjoyed the history of money. To name just a few of the coin treasures in the museum’s collection, there are:

What we found particularly interesting were the hammered coins (coins imprinted with the image of the reigning authority by using a hammer and die) that have been found as early as the 7th century BC all the way through to the 17th century. Mechanization of this process only occurred after the 17th century when coins finally became widespread. 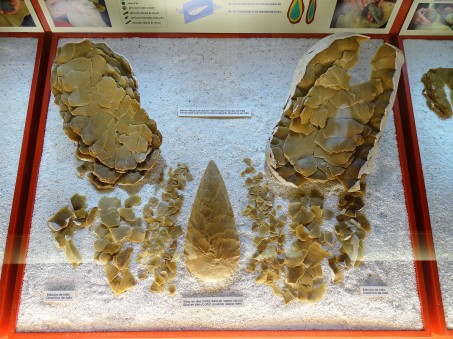 Making a flint spearhead by chipping the flint piece by piece 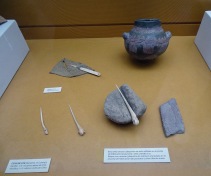 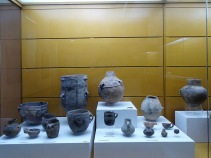 A collection of iron and bronze objects (spearheads, daggers, needles and a chisel) 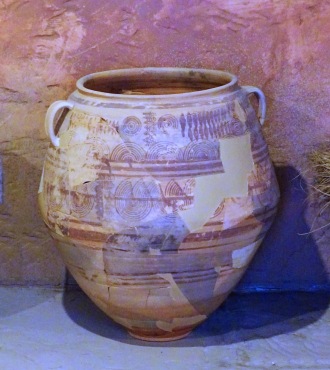 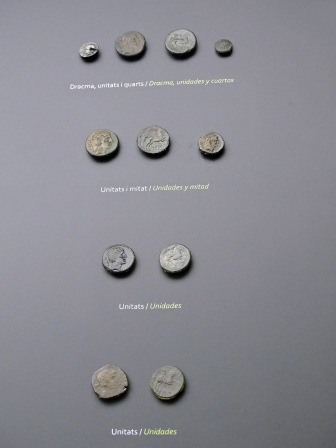 Early coins dating back to around 200 AD 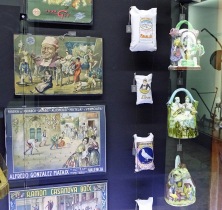 Historical Kits, rice and ceramics from past Las Fallas 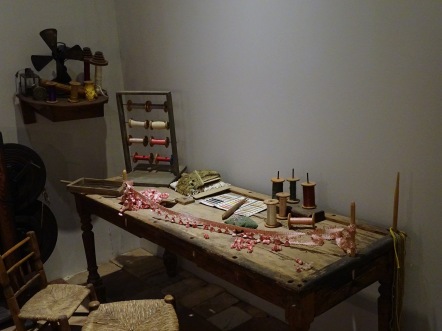 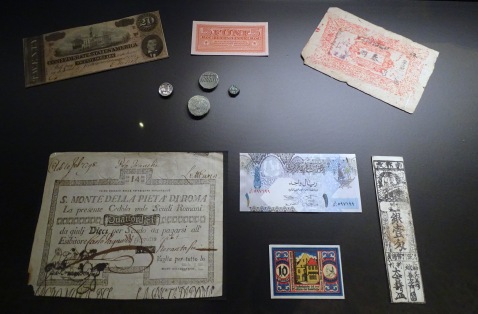 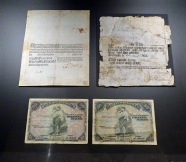 One Billion Mark Bill and a 500 Billion Dinara Bill 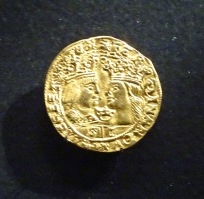 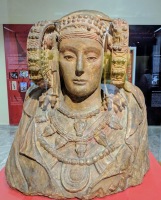 The Iberians: Lady of Elche

A loom used to weave clothing 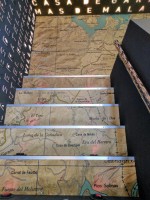 Topographical Map on the Stairs 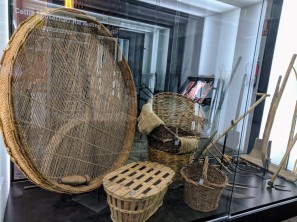 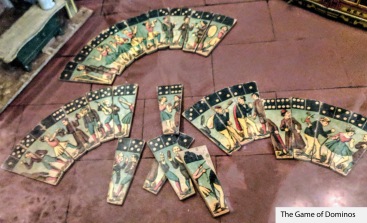