Our visit to the Centre Arqueològic L’Almoina was a walk through a thousand years of Valencia’s history. This is an enthralling underground museum that has archaeological remains from the Roman, Visigoth and Arabic occupations. Just walking around Valencia you can see that each of these occupying forces imprinted their political, religious and architectural style on this city.

This excavation and museum are considered one of the best archaeological centers in Europe. Among the ruins are buildings, roads, monuments, baths and more that date back to the original city the Romans called Valentia. There are videos and narrated audio messages throughout the site to provide historical context.

After the Christian reconquest by Jaime I of Aragón in 1238, the building of the Almoina began. The Almoina was originally used as a charitable institution that distributed food among the poor of the city. Over time the distribution center was moved and the building fell to ruin. The Roman ruins underneath were discovered in 1985 and excavation began. A museum was later built over top of the ruins and was given the name of the original Almoina building.

A fascinating museum that we thoroughly enjoyed as we slowly meandered through it. You may too if/when you get the chance. 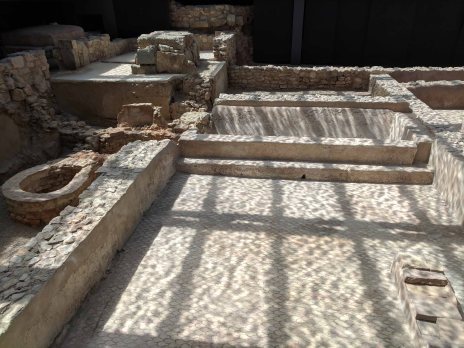 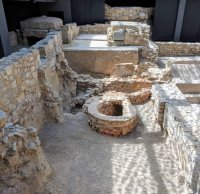 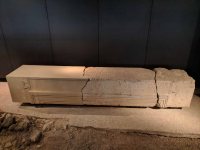 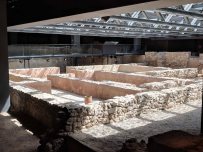 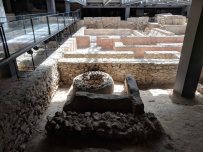 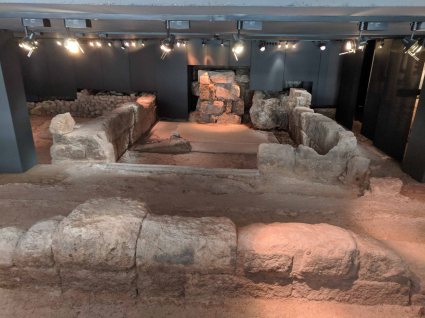 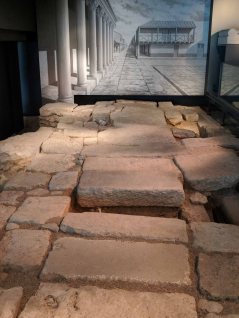 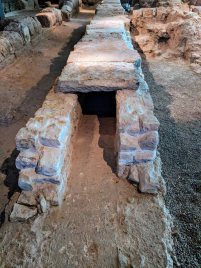 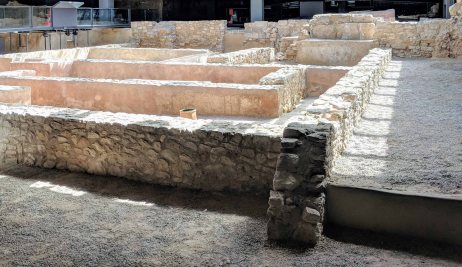 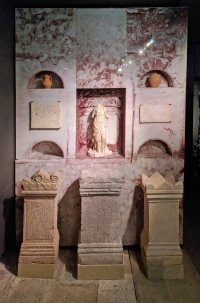 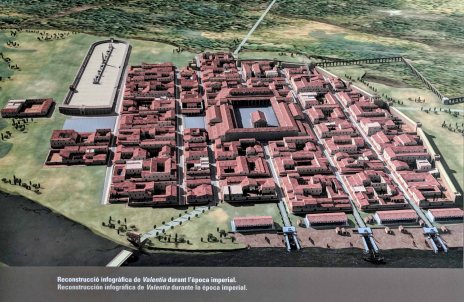 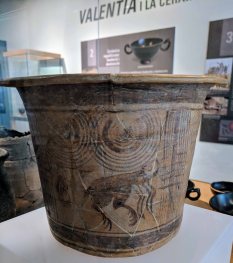 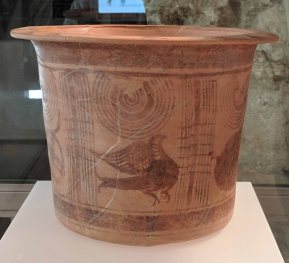